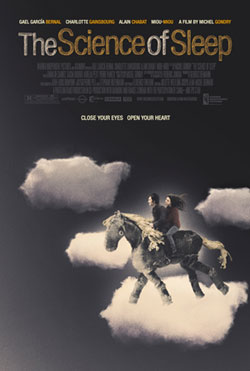 One Reply to “The Science of Sleep / Lost again”