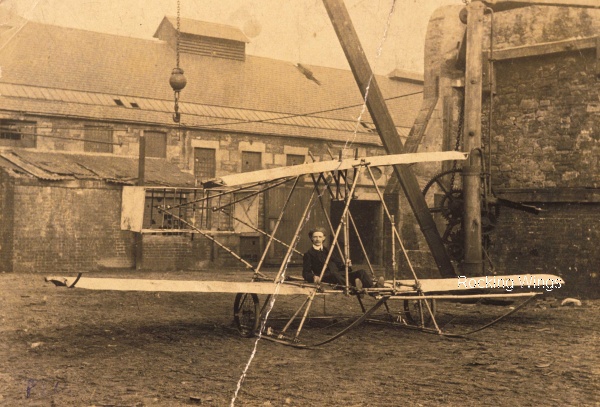 I was watching a documentary about the 100th centenary of the UK’s Royal Air Force today and in particular it looked at the early aircraft used in World War 1.

I was reminded that Dundee has a history of innovation in the early days of flight. Preston Albert Watson built and flew aircraft in and around Dundee, at times from a makeshift runway in Errol. There’s a lot of debate as to when he first flew, some records point to it happening prior to the Wright Brothers first powered flight, however this is largely held to be inaccurate.

Regardless though, Preston Watson is definitely another innovator from Dundee who should perhaps be a bit more widely known.

You can read a lot more about him on Wikipedia: https://en.m.wikipedia.org/wiki/Preston_Watson