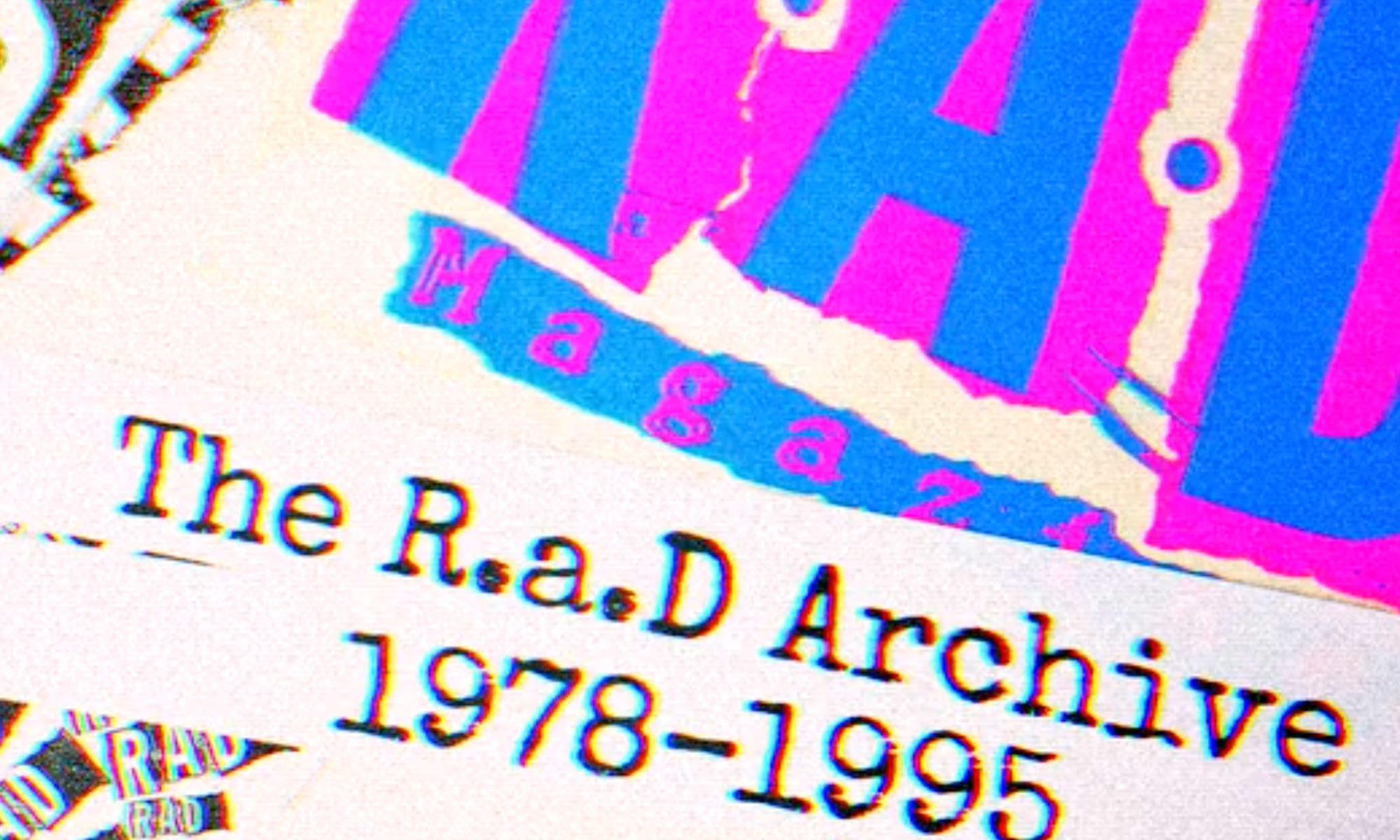 Growing up as a BMX obsessed then skateboarding crazy kid in the 1980’s “RaD” (short for Read and Destroy) magazine was THE major source of everything about skateboarding.

Every month, every issue, I would read it from cover to cover. From the cover, contents page, articles, letter’s page*, photos to the small ads at the back I would consume everything about it and so much of it is forever burned into my brain to be recalled at random times! In the times way before the internet, instagram, youtube and social media the printed skateboard magazine was the only window into the wider realms of skateboarding in the UK and beyond.

RaD had several key photographers who contributed to the magazine: Vernon ‘Jay Podesta’ Adams, Tony ‘Dobie’ Campbell, ‘Mad’ Mike John, Tim Leighton-Boyce, Paul Sunman and Wig Worland. I once stayed over at Tim Leighton-Boyce’s flat in London many years ago and spent hours looking through boxes of photos, some which had been in print and some that never saw the light of day.

Since the late 1990’s all of Tim’s and other contributor’s photos and all the materials from the production of RaD – much of which predates fully digital workflows of graphic design and print production – has been in storage in various places. But in recent years massive efforts have been taken to sort through all of the remnants of the RaD magazine archives and has resulted in a Kickstarter campaign to document the history of skateboarding in the UK and the role and influence that RaD magazine had and the effect it continues to have to this day.

“Skateboarding History. RaD. The book of the magazine.”

The Kickstarter project is titled: “Skateboarding History. RaD. The book of the magazine.” and has the sub-title “A definitive history of Skateboarding in the UK from 1978–1995
The Read and Destroy archive book project.”. The plan is for a two-volume book and is summarised on Kickstarter:

This two-volume book revisits the seminal independent magazine RaD (Read and Destroy), first published over 30 years ago – and still with a global following today. It is an inside view on skateboarding and youth culture from the 1970s, 80s and 90s, told primarily through the archives of 6 British skate photographers at the core of the magazine’s original editorial team.

There are only about 8 days to go as I type this so if RaD magazine is something that had a similar influence on yourself as it did to me, or your keen to see this aspect of skateboarding-related social history be brought to the surface, or if you love photography or graphic design then I’d strongly encourage you to go and back the project as the resulting book is going to be something special in all those aspects. Do it, go back it now and help make it happen!

You can also find more about RaD on their website and social media sites at:

*My own letters made it to the letters page once or twice ;)