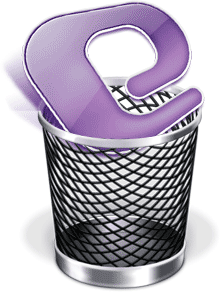 4 Replies to “Outlook comes to Mac, will it make Microsoft ‘Fix Outlook’?”