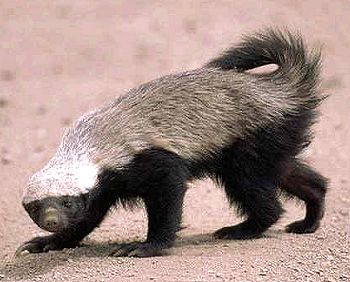 One Reply to “Don’t mess with the Basra Badgers!”