This week the BBC launched a version of the iPlayer that is compatible with Mac and Linux by allowing viewing of streamed movies via the Flash player rather than the Windows-only DRM based download method. 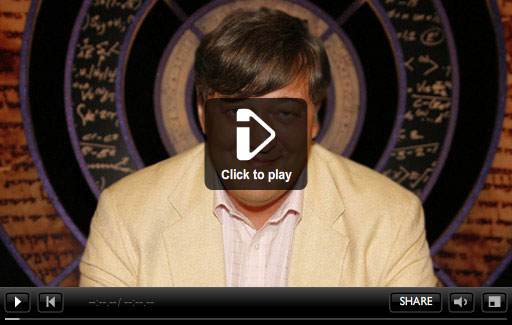 First impressions are pretty good although I would have liked the quality to be a little bit better, or at least the video to be a larger dimension. The player uses a 512 x 288 pixel video format and offer the fullscreen playback option, however, playing full screen on my 1680 x 1050 pixel monitor resulted in fairly pixellated video. That’s a pretty extreme example of zooming I’ll admit but if the video was larger to begin with it would make the zooming feature much better. The recent addition of support for H.264 video within Flash Player 9 would potentially offer an big improvement if the video could be offered using that format instead of FLV video files.

Nope, it’s not what you might think by reading that heading, you can’t share the actual files but there’s a nice little feature available via the ‘SHARE’ link in the player menu. 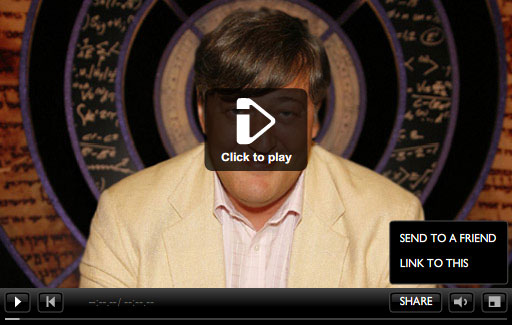 This offers the ability to either send a link to a friend via email: 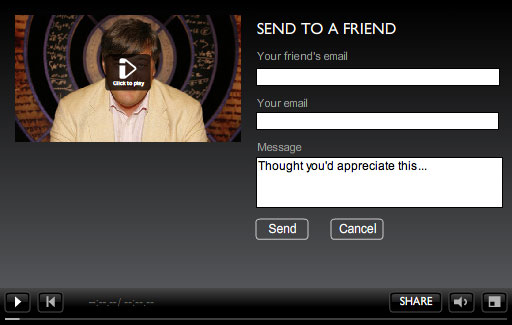 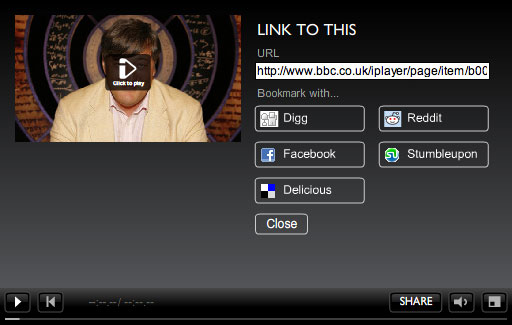 It’s nice to see those links to these sites, it would be great to see a larger range though to include sites such as Ma.gnolia, MySpace etc but perhaps these can be added.

All in all it’s a good start towards better cross platform support by the BBC. My daughter was especially pleased to be able to watch kids shows whenever she wanted! Like many people though I would still like to be able to download shows and watch these on other devices such as iPods etc, I’m looking forward to finding out more about the BBC’s plans for providing cross-platform downloads.